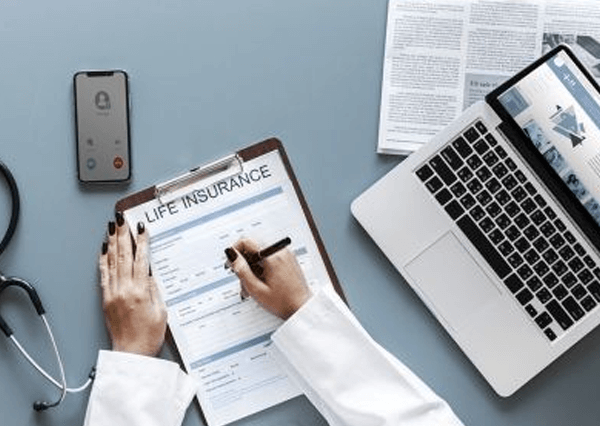 From nurses suing a Georgia hospital to the former CIO of a New York health system alleging he was unjustly fired, here are the latest healthcare industry lawsuits making headlines.

6. Walmart sued by shareholders for opioid distribution practices
Two pension funds that own shares in Walmart filed a lawsuit against the company, alleging that it knowingly allowed its pharmacies to illegally distribute opioids.