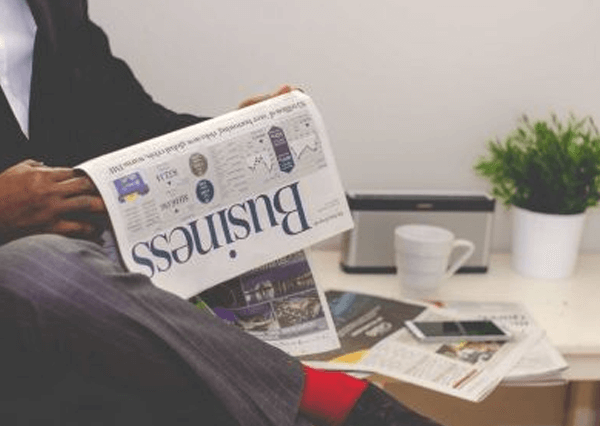 HHS issued a final rule June 13 that rolls back protections for transgender patients under the ACA.

1. On June 13, HHS finalized revisions to a 2016 rule implementing nondiscrimination protections for patients under the ACA. The rule focuses on Section 1557 of the ACA, which established that it is illegal for healthcare organizations to discriminate on the basis of “race, color, national origin, sex, age or disability.”

2. The final rule, first proposed in May 2019, removes the 2016 definition of “discrimination based on sex,” which included discrimination on the basis of gender identity, according to the American Hospital Assocation.

3. Trump administration officials said the policy is being changed because gender identity isn’t a protected category in healthcare under the text of the ACA, according to The Wall Street Journal.

4. The AHA urged HHS not to finalize the changes. “Narrowing the current regulation’s protections against discrimination based on sex, including gender identity, sexual orientation and sex stereotypes, could have an adverse impact on access to care and the health of individuals,” the AHA said.

5. The final rule will go into effect by mid-August.