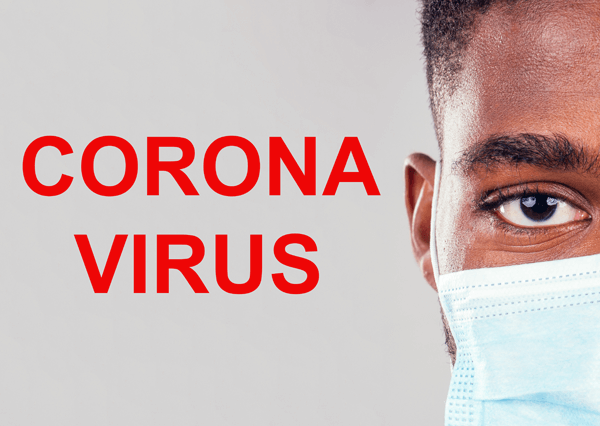 The study analyzes 1,052 confirmed cases of COVID-19 between January 1 and early April among patients at Sutter Health, a large, integrated health system in northern California.  It found that 52.5% of African American patients with the disease were hospitalized, compared with 25.7% of patients identifying as non-Hispanic white.

Similarly, a higher proportion of African Americans than non-Hispanic whites—24.6% and 10.7%, respectively—were transferred to an intensive care unit. Statewide, the mortality rate from COVID-19 among African Americans is 10%, although they account for six percent of California’s population.

The authors suggest several possible explanations for the disparity in rates of hospitalization admission. Among them:

The virus has some unknown genetic or biological factors that increase the severity of the illness for African Americans who contract it.

· More limited access to primary care, making it more likely that African Americans will seek care at an emergency department or hospital rather than an outpatient setting;

· Prior negative experiences with health care providers, leading to distrust and the decision to seek care only in extreme circumstances;

· Financial circumstances that result in the need to continue employment despite having symptoms of the disease; and

· A greater likelihood of diseases, such as type 2 diabetes and congestive heart failure, that increase the risk of contracting COVID-19 and the disease’s severity, increasing the chances of hospitalization.

The authors note that these disparities occur despite the fact that California has expanded Medicaid and adopted other policies designed to extend health care coverage, thereby demonstrating that “challenges remain to providing equitable care, with comparable outcomes for all.”

The study, “Disparities in Outcomes Among Covid-19 Patients in a Large Health Care System in California” was published online May 21. It will appear in the July issue of Health Affairs.