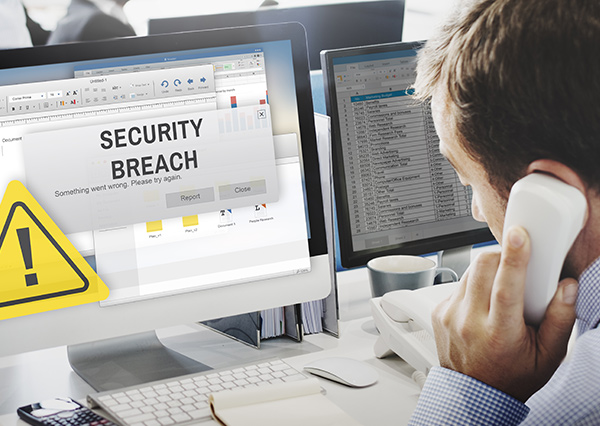 The personal information 112,000 people who were treated at Beaumont Health was potentially compromised in a phishing email data breach that dates back nearly a year, the state’s largest hospital system announced Friday.

Among the details that may have been leaked to “an unauthorized third party” include names, dates of birth, Social Security numbers, medical conditions, and in some cases, bank account information and driver’s license numbers.

The eight-hospital health system said it worked with external forensic cybersecurity experts to investigate the data breach, and notified those who were affected Friday by mail.

Those 460 people, Geary said, “were offered credit monitoring,” with the exception of the 10 people who have died.

Though the health system said it has no knowledge of any inappropriate or misuse of any data, and its electronic medical record system remains secure, it issued notices to anyone whose information may have been compromised.

Beaumont said the 112,000 people affected in the security breach accounts for less than 5% of the 2.3 million patients the health system serves.

To prevent further risks, Beaumont says it has put in place new technical safeguards and is training and educating employees about identifying and handling malicious emails.

Those whose information may have been compromised are encouraged to monitor insurance statements and accounts for suspicious activity.