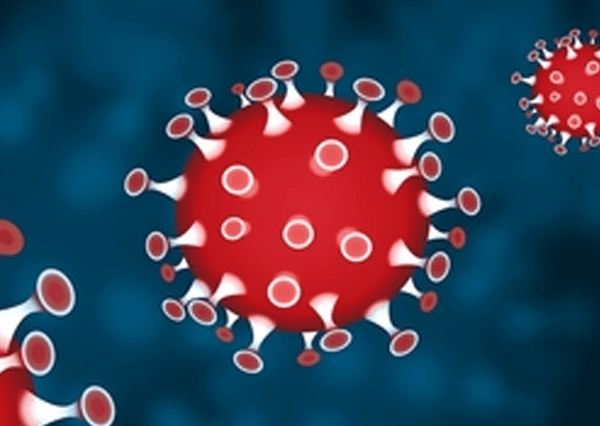 COVID-19 is leading many parents to defer acute care for their children, new data from Cigna show.

Building on an analysis released in April that examined adults pushing off acute needs amid the pandemic, the insurer released a second study that tracks those trends in a set of six potentially serious conditions: acute appendicitis, diabetes, sickle cell, feeding difficulties or failure to thrive, epilepsy and seizure, and asthma.

Based on claims data for 2.5 million children covered in Cigna’s commercial plans, the researchers found that overall hospitalization rates per 100,000 members were down by 30.8% in March and April 2020 compared to March and April of 2019.

The largest decline was for asthma, where the hospitalization rate decreased by 68.7%.

“The reason we’re trying to highlight the data is to surface the fact that this is not just a phenomenon for adults,” Saif Rathore, M.D., head of data and analytic innovation at Cigna and one of the report’s authors, told Fierce Healthcare

The findings track with Cigna’s previous study, which found large declines in hospitalization rates among adults for seven conditions including appendicitis, atrial fibrillation and transient ischemic attacks, or “mini-strokes.”

Glen Stettin, M.D., senior vice president and chief innovation officer at Express Scripts and another of the report’s authors, told Fierce Healthcare that it is important to consider that the conditions included in the study can vary in severity quite significantly.

He cautioned that though the declines are dramatic, it’s not likely that large numbers of parents are ignoring their children’s severe asthma attacks out of fear of contracting COVID-19.

“While hospitalizations do occur, it may very well be that the more mild cases or the cases that ultimately would have been diagnosed as something else are the ones that are missing,” Stettin said.

For parents who may be leery at the idea of taking their children to the hospital in the middle of a pandemic, he said that in many cases with these conditions, barring a severe emergency, there’s time to call ahead to the emergency department or to speak with the child’s pediatrician to get their perspective.

Rathore said the message in the latest data is similar to the previous study: Don’t put off a potentially serious need because of COVID-19.

Parents should also make sure that they’re wearing protective equipment, including a mask, if they do go to the hospital and give their children and idea of how the trip may be different from a typical visit to the doctor. Young children, for example, may find the masked clinical staff scary, Stettin said.

“Give them a sense of what they might expect there,” he said.