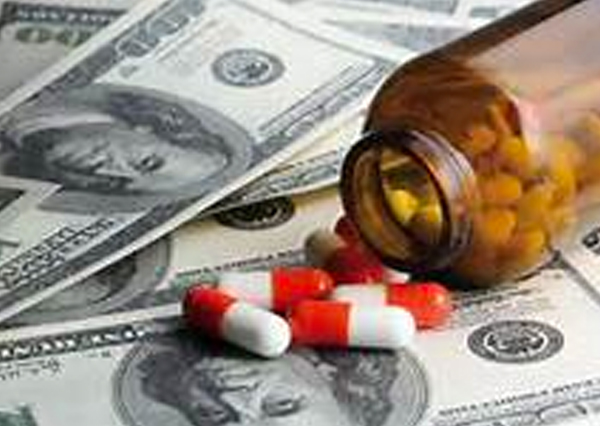 Nearly 9 in 10 U.S. adults are “very” or “somewhat” concerned that the pharmaceutical industry will leverage the COVID-19 pandemic to raise drug prices.

The new findings, released by the nonprofit West Health and Gallup as part of ongoing research on the rising cost of healthcare in the U.S., come from a nationally representative survey of 1,016 U.S. adults. Amid a mounting death toll, the results underline the knife-edge fears associated with paying for care in the U.S.

Fears related to the cost impacts of the COVID-19 pandemic vary by demographic subgroup. Most Americans, regardless of gender, race, income or political identity, believe drug prices will rise. But there is less consensus regarding rising insurance premiums and healthcare costs.

At 66%, Democrats are more likely to say they are very concerned about rising drug prices than are independents (52%) or Republicans (49%).

Amid concerns about how the COVID-19 pandemic could raise healthcare costs, a large majority of Americans support the federal government directly negotiating the price of a treatment for the disease with the drug manufacturer. Eighty-eight percent of U.S. adults support this intervention, with very little daylight between Democrats (91%), independents (87%) and Republicans (89%).

PERCEPTIONS OF THE RESPONSE

As countries, including the U.S., continue to grapple with the effects of the pandemic and look ahead to a potential second wave of infections, Americans hold dim views of how their country has responded so far. Relative to how much the U.S. spends on healthcare, 9% of respondents rate the U.S. response as “excellent” and another 14% as “very good.” In contrast, 34% rate the response as “poor” and 23% as “fair.”

The net cost of prescription drugs — meaning sticker price minus manufacturer discounts — rose more than three times faster than the rate of inflation over the course of a decade, according to a recent study published in JAMA. It’s the first analysis to report trends in net drug costs for all brand-name drugs in the U.S.

On Wednesday, the Centers for Medicare and Medicaid Services issued a proposed rule aimed at eliminating barriers to the development of value-based payment agreements between drug manufacturers and payers, including Medicaid. The rule also proposes changes to current regulations about how manufacturers determine the price of brand name drugs when there is an authorized generic version on the market.