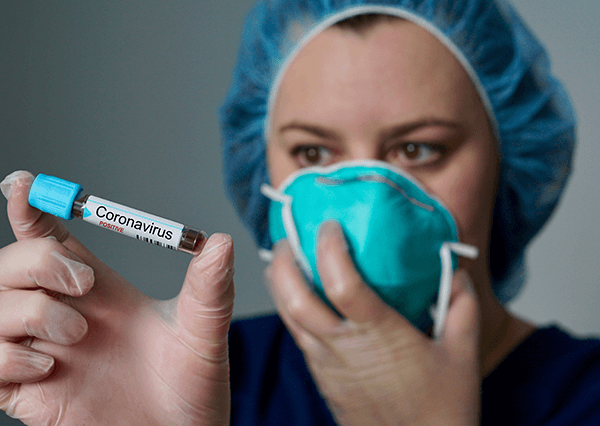 Primary care physicians have been put into dire straits by the COVID-19 coronavirus pandemic, according to a new survey.

The survey, the ninth in a series of weekly surveys performed by The Larry A. Green Center and the Primary Care Collaborative (PCC), found that 84 percent of responding physicians says that they are experiencing severe or close to severe stress due to the pandemic. A further 28 percent say that burnout is at an all-time high.

“This week’s survey shows that primary care has completely transformed in a matter of weeks, with high use of video and telephone-based care and extensive proactive outreach to patients to meet their needs,” Rebecca Etz, PhD, co-director of The Larry A. Green Center and associate professor of Family Medicine and Population Health at Virginia Commonwealth University, says in a statement. “While primary care steps up, far too little has been done to support them and they are on the verge of collapse. Over half of those surveyed said we aren’t ready for the next wave of the pandemic, and 70% of them fear if primary care fails, so does the health care system.”

A further 19 percent of respondents have temporarily closed their practice while 18 percent reported their practice is permanently closed. An additional 42 percent have had to lay off staff or implement furloughs. Physicians are having trouble getting paid as less than one-fifth of the respondents say they have received prospective payments from private insurers and 36 percent say they have received the payments from the Centers for Medicare and Medicaid Services, the survey says.

The survey shows that 79 percent of physician respondents are moving away from seeing patients in their offices and doing more outreach by video and phone. This can still raise issues though as only 42 percent of respondents say they have received payment for most of their phone-based services and 57 percent say that payments are less than enough to cover the care delivered. Also, 80 percent of respondents say they have patients who struggle with virtual health due to internet or technical limitations.

Respondents also painted a grim picture of working hours for staff, as 72 percent reported hours are down for physicians, 65 percent for nurses, and 58 percent for support staff, the survey says.