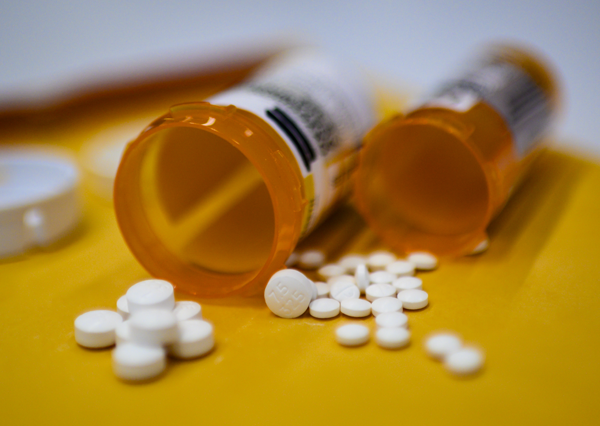 Prescription fills for hydroxychloroquine/chloroquine spiked right after COVID-19 was declared a national emergency in March, but use of the drugs still remains well above 2019 levels, based on data from more than 58,000 U.S. pharmacies.

Hydroxychloroquine/chloroquine are also doing better than any of the prescription drugs in the top 10 based on total claims in 2019, Muthiah Vaduganathan, MD, MPH, of Brigham and Women’s Hospital, Boston, and associates reported May 28 in a research letter in JAMA.

Prescription fills for hydroxychloroquine/chloroquine have been above 2019 levels every week since the national emergency was declared on March 13, with the high occurring during the week of March 15-21, when fills were 214% higher than the corresponding week in 2019. The lowest level in that time came during the week of April 12-18, with growth of 14.6% over 2019, the investigators said.

The drugs occupying the top 10 — amlodipine, amoxicillin, atorvastatin, gabapentin, hydrocodone-acetaminophen, levothyroxine, lisinopril, losartan, omeprazole, and sertraline — have not done as well. Losartan, the only one that hasn’t lost ground in any week since March 13, rose by almost 49% during March 15-21, but was down to a 1.7% rise by the end of the study period, they reported.

Meanwhile, the other drug touted as a treatment for COVID-19, azithromycin, has fallen farther than most of the top 10. By April 19-25, the last week of the study period, fills for the antibiotic were down 62.7%, compared with last year, the analysis showed. Only amoxicillin had dropped more (64.4%).

The modest decline for most common long-term therapies after peak could represent reduced contact with prescribing clinicians, restricted access to pharmacies, pharmacist rationing, loss of insurance from unemployment, or replete supplies from early stockpiling, Dr. Vaduganathan and associates wrote.