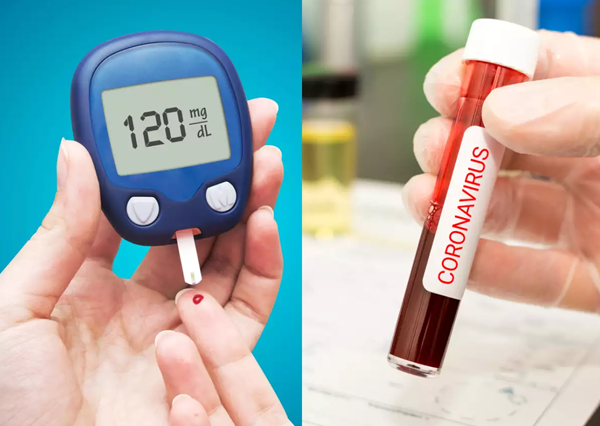 Women taking the widely used oral diabetes medication metformin may be at lower risk for fatal COVID-19, according to a study posted on Saturday that has not yet been peer-reviewed.

Among more than 6,200 adults with diabetes or obesity and commercial insurance who were hospitalized with COVID-19, there were fewer deaths among women who had filled their 90-day metformin prescriptions than among those not taking the medicine.

After adjusting for other risk factors, they were roughly 21% to 24% less likely to die of the disease. The link was not seen in men.

“We know that metformin has different effects between men and women. In the diabetes prevention trial, metformin reduced CRP (the inflammation marker C-reactive protein) twice as much in women as men,” study coauthor Carolyn Bramante of the University of Minnesota told Reuters.

Studies have suggested metformin may bring down TNF-alpha levels to a greater extent in women than in men, she added.

“The fact that we saw the benefit in women only, and the fact that metformin lowers TNF-alpha in female mice, might suggest that the TNF-alpha effects of metformin are why it helps in COVID-19,” Bramante said.

Formal clinical trials are needed to confirm the theories raised by this observational study.