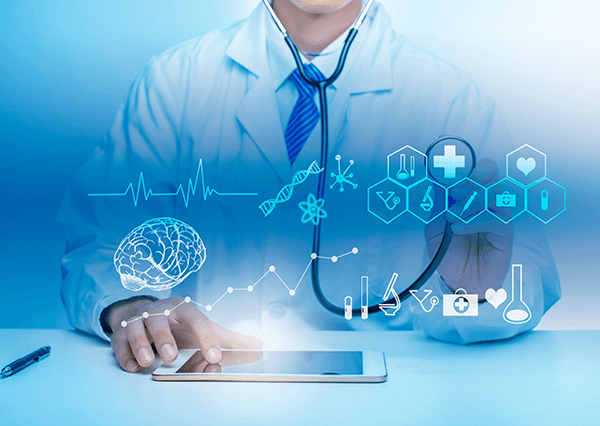 Ninety-three percent of surgeons responded positively to EHR technology that served as a resident surgical evaluation tool, according to a study published in JAMA Surgery.

Not only did 93 percent of faculty surgeon respondents have a positive experience with the tool, but 76.2 percent also said they were likely to complete the evaluations.

“Evaluation of a resident’s surgical performance is key to the developing surgeon’s education; however, collecting surgical feedback can be problematic for residents and faculty members alike,” explained the study authors.

The tool consisted of an in-basket message to the faculty surgeon on file providing a link to an outside survey platform. It also consisted of two additional questions that allowed for text-free feedback.

Following the evaluation, an email was automatically sent to the operating resident for immediate feedback. At the conclusion of the study, the number of completed evaluations was accounted for and then an anonymous survey was sent to both the faculty surgeons and residents to assess the tool and gain feedback about the tool.

Overall, 37 residents and 17 operating surgeons participated in the survey. Those participants performed a total of 724 operations at the Department of Obstetrics and Gynecology at Denver Health Medical Center and 552 evaluations (76.2 percent) were completed through the tool.

Following the study, 96 percent of resident respondents received more feedback than usual from their superior.

“It is nice to get immediate and specific feedback so you can improve on the next case in real time,” said an anonymous resident.

“Some of it is very ‘cookie cutter’ without specific examples,” said a second anonymous resident. “I think it is a good way for us to get feedback, but it would be nice if it was a bit more personalized with examples.”

“Tool was easy to use,” said an anonymous faculty member. “The feedback categories were very general so I tended to have to use the other function to provide more specific feedback most every time I used the tool. I think this tool is better than giving no feedback but prefer to give verbal feedback during and after the case.”

“I liked it,” said a second anonymous faculty member. “I tend to give immediate feedback in the OR, but it was good reinforcement after the fact.”

The high number of cases and evaluations enforced the validity of the study, said the researchers.

“Based on the high response rate seen in this study, there seems to be some advantage of presenting evaluation requests within the EMR,” the writers concluded. “This method of collecting feedback for resident learners could be applied broadly, because it was found to be both feasible to implement and acceptable to users.”