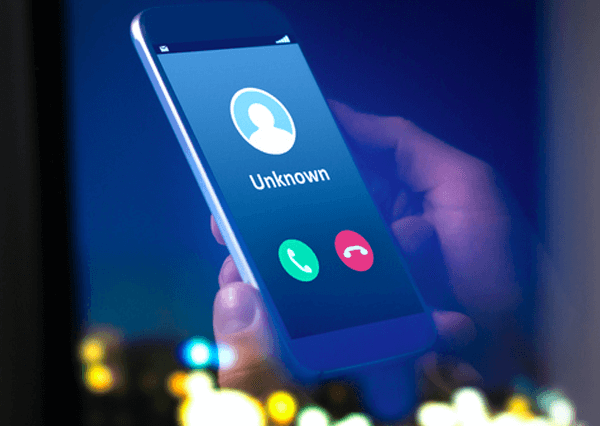 The Federal Communications Commission is mulling a $225 million fine against health insurance telemarketers for making an alleged 1 billion spoofed robocalls.

The fine would be the largest in the agency’s history, the FCC said last week.

The FCC said that John C. Spiller and Jakob A. Mears, who use business names such as Rising Eagle and JSquared Telecom, spearheaded the scheme. Rising Eagle conducted about 1 billion spoofed robocalls in the first four-and-a-half months of 2019, according to the FCC, on behalf of clients that sell short-term health plans.

The FCC said an example call would go something like, “Are you looking for affordable health insurance with benefits from a company you know? Policies have all been reduced nationwide such as Cigna, Blue Cross, Aetna, and United just a quick phone call away. Press 3 to get connected to a licensed agent or press 7 to be added to the Do Not Call list.”

When a customer pressed the number to get through to buy a plan, they would instead be connected to a Rising Eagle telemarketer who would offer plans sold by their clients, not the companies listed on the robocall, the FCC said.

The FCC said that Spiller admitted to the USTelecom Industry Traceback Group that he reached out knowingly to consumers who were listed on the Do Not Call list, as he believed they would be more profitable to target. In addition, Spiller admitted to making millions of calls using spoofed numbers each day, the FCC said.

The number of spoof calls related to health insurance and other healthcare products has been on the rise since 2018, according to the FCC. The Traceback Group estimates that about 23.6 million robocalls related to insurance were carried out across the four largest wireless carriers each day.

Rising Eagle was a significant factor in this traffic, the FCC said.