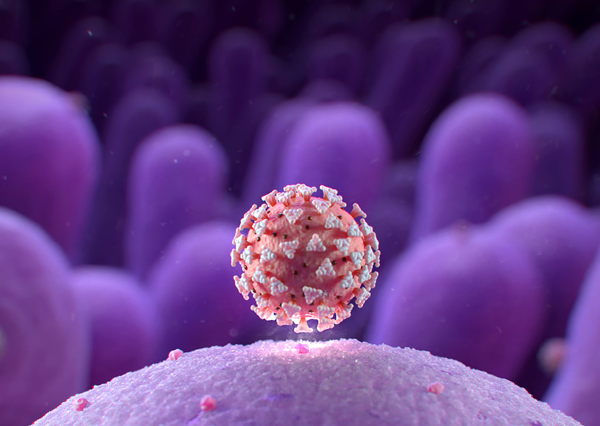 Two out of 5 people whose partner lost their job or who became jobless themselves because of the pandemic said their health coverage was tied to the affected job, according to a study from The Commonwealth Fund.

The study was based on a nationally representative survey conducted by firm SSRS via telephone. Just under 2,300 adults participated in the survey, which ran from May 13 through June 2.

Here are five findings to know:

1. Among respondents who previously had coverage through a lost job, 1 in 5 said they or their partner were now uninsured.

2. Nearly 60 percent of respondents said neither they nor their spouse who lost their job or had been furloughed had coverage through an employer. Among these respondents, 3 in 10 were uninsured between May and June, and most didn’t have insurance before the pandemic.

3. More than half of respondents who said they or their partner had coverage through a job affected by the pandemic saw their coverage stay the same during furlough.

5. Among this same population, 10 percent had coverage or were planning on getting coverage through COBRA, or the Consolidated Omnibus Budget Reconciliation Act, and 7 percent said at least one person had enrolled in Medicaid or an ACA marketplace plan.