Here are the specialties hit hardest by the COVID-19 pandemic 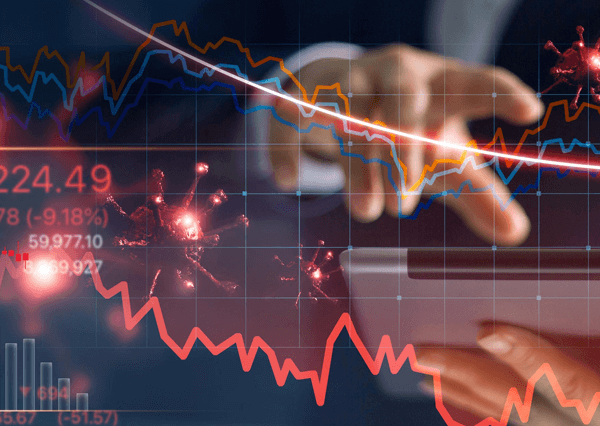 Healthcare revenue fell by nearly 50% in March and April for specialties that include primary care, oral surgery, dermatology and cardiology, a new study found.

The study, published (PDF) Wednesday by FAIR Health, which estimates healthcare costs and runs a claims database, details the drop in healthcare utilization for non-hospital providers. The industry has struggled financially with the cancellation of elective procedures and hesitancy from patients to go to the doctor’s office.

The northeastern region of the U.S. saw the greatest decline in healthcare utilization with a 60% drop and a revenue loss of 55%.

In April, that utilization fell even further by 80% compared with April 2019, and there was a 79% drop in revenue. The Northeast has been hit hard by the coronavirus in April and March, with New York and several other cities becoming hot spots.

FAIR Health also explores which specialties had the largest decreases in utilization at the onset of the pandemic.

Oral surgery had the biggest drop in utilization in March 2020 with a decline of 80% compared to 2019. Gastroenterology was the second-largest decline with a 73% drop in March and a 77% decline in April.

Cardiology and dermatology specialties also had a major dip of 62% in utilization in March 2020.

“A survey of dermatologists in March 2020 found that 66.3 percent of respondents estimated a greater than 50 percent decrease in patient volume in the coming two weeks,” the study found.

Orthopedics had a similar drop of 58% in healthcare utilization in March and 65% in April compared to similar periods in 2019.

But pediatric primary care physicians had the smallest drop in utilization, with 52% in March, and had a 32% decline in revenue.

“There was little change from March-April 2019 to March-April 2020 in preventive care visits for pediatric patients 0-4 years of age, whether from the standpoint of utilization or of revenue-based on total estimated allowed amounts,” the study said.

Evaluation and management visits became more common relative to other procedures in part because many of these services can be rendered by telehealth, which has exploded in use during the pandemic.

The study was based on an analysis of private insurance claims from FAIR Health’s database.

While healthcare utilization has dropped in March and April, health systems and physician offices have sought to reopen procedures.