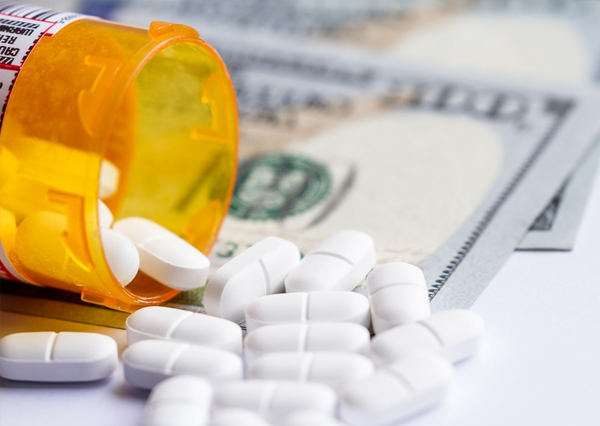 Hospital care and physician spending has been hit the hardest by the COVID-19 pandemic, with a new analysis showing spending levels in April at the lowest point in more than a decade.

The analysis published Friday from the consulting firm Altarum showed that national health spending was $2.88 trillion in April, a 24% decline compared to April 2019. The healthcare industry has been slammed by declines in healthcare use because of the cancelation of elective procedures and low patient volume.

“The health-spending share of [gross domestic product] fell to 15.7% in April,” the brief said. “This compares to 17.1% in March and a mostly steady trend near 18% over the past four years, meaning that health care spending is falling faster than the overall economy.”

At the onset of the pandemic in March, hospitals across the country shut down elective procedures vital to their bottom line as they braced to contain the COVID-19 pandemic. Hospitals also saw low patient volume as patients became afraid to go to their facilities for fear of contracting the virus.

Some systems have started to resume elective procedures but only if they can meet certain restrictions on testing.

Physician and clinical service spending was also down considerably in April with spending at $442 billion compared with $748 billion in 2019. Physician spending was at the lowest level since November 2006, Altarum said.

While hospital and physician spending were hit hard, dental services were slammed in April where spending reached the lowest level since July 1998.

While the healthcare sector overall was slammed, some parts of the industry actually held steady in terms of spending. The prescription drug spending increased in April at $373 billion compared with the April 2019 level of $355 billion.

However, prescription drug spending in April 2020 was down compared to March. Altarum theorized that March spending was high because “patients may have been stocking up over concerns such as stay-at-home orders.”

Nursing home spending also was relatively stable at $189 billion in April, up from $177 billion at the same point in 2019.

The analysis was based on monthly spending data from the Department of Commerce’s Bureau of Economic Analysis and national health expenditure data from the federal government.