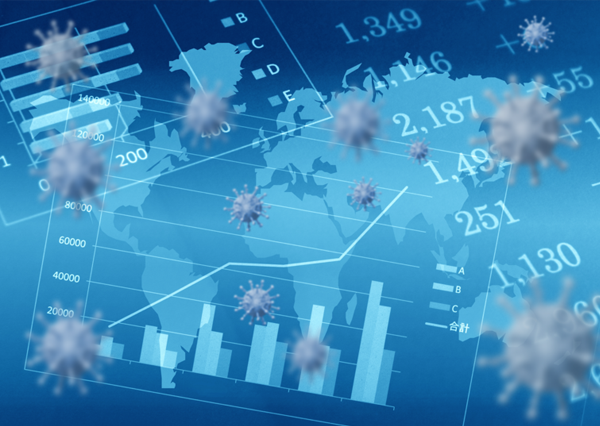 A bipartisan group of lawmakers is concerned providers that primarily rely on Medicaid funding aren’t getting money from a $175 billion COVID-19 relief fund.

A quartet of House and Senate committee leaders wrote to the Department of Health and Human Services (HHS) Wednesday calling for a timeline on when the funding will be distributed. Lawmakers are concerned that the providers who rely primarily on Medicaid are getting left in the cold and could be especially vulnerable to the financial crisis created by the pandemic.

“Many of these providers are safety net providers that operate on thin profit margins, if at all,” the lawmakers wrote. “The COVID-19 pandemic has strained their already scarce resources, threatening their ability to keep their doors open in the midst of a declared public health emergency.”

HHS initially gave out $30 billion to providers based on Medicare claims but gave details in late April on how it will disperse the remaining $175 billion.

However, lawmakers are concerned that HHS has relied on a funding methodology favoring providers that get a lot of revenue from Medicare or private insurers.

“While HHS has made public statements regarding a commitment to develop a distribution for Medicaid providers who may not have Medicare claims, we have not yet seen public progress on such a commitment,” the letter said.

HHS officials have previously said that they chose to rely on Medicare claims for the initial payments because providers would get the money faster.

The lawmakers said there may be more federal data limitations in Medicaid than in Medicare, which could contribute to a delay.

“It is our sincere hope that HHS can martial its resourcefulness, and its relationship with states, to develop a methodology to fairly and robustly allocate funds for Medicaid providers that reflects their costs, the nature of their care and the financial pressures they face,” the lawmakers wrote.

They want HHS to produce by June 10 a timeline for releasing the dedicated funds to Medicaid providers and a plan to release such funds.

The lawmakers also want to know why HHS waited until May 1 to request Medicaid-dependent provider information from states and what led to a delay in disbursing funds to Medicaid providers.

HHS told FierceHealthcare that while the agency understands there is a great urgency to get the funding out, it must balance concerns that “these distributions be allocated fairly, transparently and with appropriate oversight.”

“HHS has also made targeted distributions to entities that have been particularly affected by the coronavirus, such as $4.9 billion to skilled nursing facilities and others serving large Medicaid populations,” a spokesperson said. “We will continue to balance the need to distribute funds quickly and fairly across all recipients with the need to make sure relief funds help those most in need.”

The lawmakers’ letter drew plaudits from the American Network of Community Options and Resources (ANCOR), which represents providers who care for people with disabilities.

“There’s clearly growing momentum for what our members have been insisting on from our federal response to the pandemic, but now we must turn our attention to reinforcing the calls to action included in [the congressional letter],” said Shannon McCracken, vice president for government relations at ANCOR, in a statement.