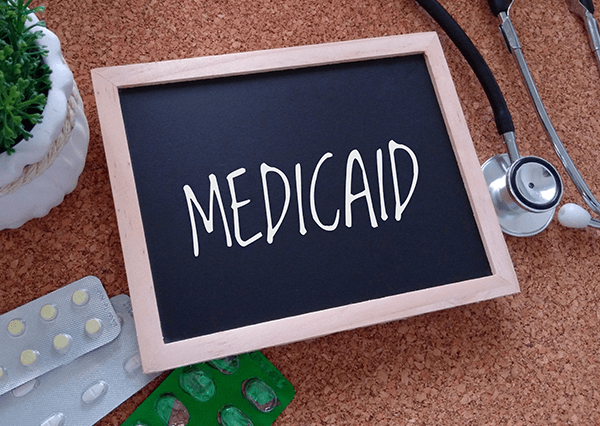 The number of uninsured Americans would decrease by 3.9 million if the 15 states that haven’t expanded Medicaid under the ACA did so, according to research from the Urban Institute.

In addition, 4.1 million people in states that haven’t expanded Medicaid would gain ACA-compliant insurance, according to the research, which uses the latest available data on enrollment in Medicaid and marketplace health plans.

States would see varying declines in uninsured residents. Alabama would see a more significant reduction (43.1 percent), as would Mississippi (39 percent), while Wisconsin would see a 16 percent decline. Combined, expansion in the 15 states would reduce the uninsured rate in those states by 28 percent.

“Medicaid expansions in the remaining 15 states would lead to even larger gains in insurance coverage during the pandemic-driven economic downturn than the results presented, which were estimated without accounting for the effects of the pandemic,” the report concluded.