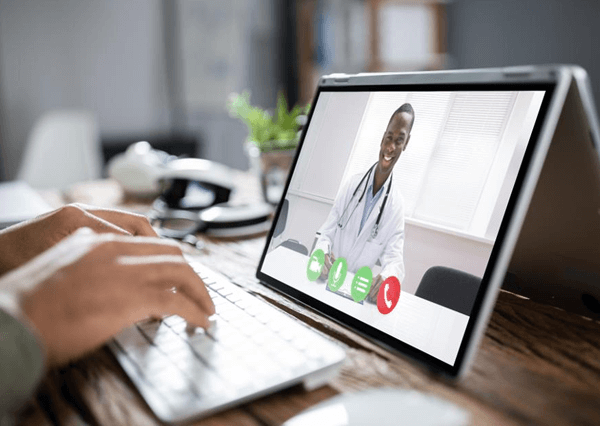 The legislation allows audio and video-only telemedicine services to be reimbursed by Medicaid and CHIP and will support residents who lack broadband access. The state legislature passed the bill in late May.

The expansion is dependent on federal financial participation. The state administers Medicaid and CHIP programs, but the federal government provides most of the funds for health coverage, according to the report.