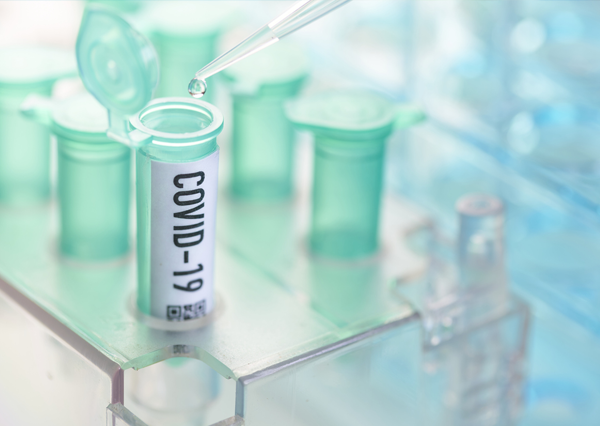 US public health officials said they have not been ordered to slow down novel coronavirus testing efforts, despite claims from President Donald Trump that he had given such orders and that he believes increased testing is a mistake.

Trump said at a campaign rally in Tulsa on June 20 that he had asked officials to slow testing down, according to the Washington Post and other media sources. Then today, he tweeted, “Cases are going up in the US because we are testing far more than any other country, and ever expanding. With smaller testing we would show fewer cases!”

But today, the nation’s top health officials refuted the President at a House Energy and Commerce Committee hearing examining the Trump administration’s response to COVID-19.

“None of us have ever been told to slow down on testing,” said Anthony Fauci, MD, director of the National Institute of Allergy and Infectious Diseases. “We’re going to be doing more testing, not less,” he said, adding that more testing — specifically enough to conduct surveillance — is necessary, “if you want to get your arms around and understand exactly what’s going on in community spread.”

“All of us have been and continue to be committed to increasing readily timely access to testing,” said Robert Redfield, MD, director of the Centers for Disease Control and Prevention (CDC). He agreed that surveillance testing is especially important going forward, in part because it is a way to determine how many people are asymptomatic.

The United States has now performed about 27 million COVID-19 tests, averaging 500,000 tests per day, said Admiral Brett P. Giroir, MD, Assistant Secretary for Health at the US Department of Health and Human Services (HHS). Giroir, who coordinates testing for the federal government, said the aim was to conduct 40 to 50 million tests a month by the fall.

Rep. Diana DeGette (D-CO) asked Giroir if Trump had asked him to conduct fewer tests. “Neither the President nor anyone at the Administration has instructed or suggested we should do less testing,” he said. “We are proceeding in just the opposite — we want to do more testing of higher quality,” he said.

Giroir and Redfield also both confirmed that the CDC had developed a test that could simultaneously detect influenza A, influenza B strain, and SARS-CoV-2, the virus that causes COVID-19. The agency will seek an emergency use authorization for the diagnostic. “CDC is developing that test for the public health system, but in parallel the private sector now is also in advanced development,” Redfield said.

HHS and the Food and Drug Administration (FDA) are working with multiple manufacturers to have a test available at the point of care and in labs, Giroir said.

Fauci described the progress against COVID-19 as a “mixed bag,” noting that the United States has been “hit badly.” The New York metro area had done well in bringing cases down, he said.