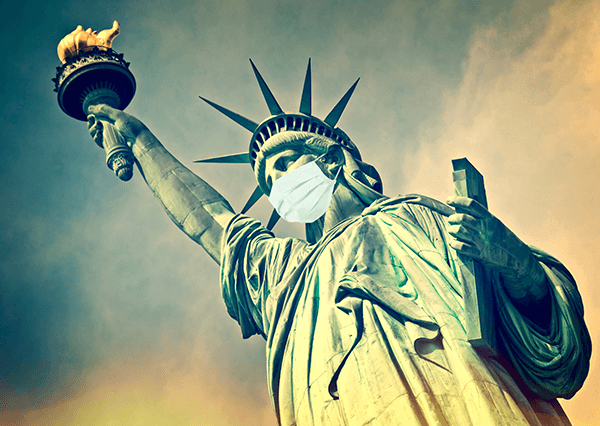 New York insurers selling plans to individuals asked the state to raise rates by a weighted average of 11.7% with some citing COVID-19 as necessitating higher premiums in 2021.

Oscar sought the largest premium increase on average in the individual market at 19.1%, the state Department of Financial Services said Friday. The plans are available through the state’s Affordable Care Act marketplace for people who don’t have insurance through their employers.

Fidelis Care, the insurer with the largest share of the state’s individual market, requested the second-largest increase, 18.8%. Fidelis has sold plans in all or nearly all of New York’s 62 counties and typically is one of the cheapest options.

Fidelis attributed just shy of half its requested increase to expected higher costs related to COVID-19. The insurer said it “made a preliminary adjustment to reflect the increased risk and uncertainty associated with the pandemic and its secondary effects,” according to its rate application.

Empire BlueCross BlueShield HealthPlus is seeking a 16.6% hike, UnitedHealthcare requested a 13.8% increase and Emblem plans to raise rates by 9.5% on average.

Some insurers operating upstate, HealthNow and Independent Health, sought permission to lower their prices by 1.9% and 3.7%, respectively.

The requests are averaged across different plan types and regions and don’t necessarily represent exactly how much more an individual renewing coverage might pay for a given plan. The state typically makes its decision on how it will adjust plans’ rates by August. Last year, plans asked for an average increase of 9.2% and were granted a 6.8% increase.

Insurers selling plans to small businesses requested to raise rates by a weighted average of 11.4%. That figure is heavily influenced by the request of UnitedHealthcare’s Oxford, which has recently controlled about half the market and requested an 13.6% increase.

Oscar, a relative newcomer to selling insurance to small businesses, requested a 29.1% increase for 2021, and Emblem’s HIP asked for a 20.9% raise on average.

Eric Linzer, president and CEO of the state Health Plan Association, said the requests reflect the costs insurers incurred to respond to COVID-19. The plans complied with rules prohibiting them from collecting copays for testing, telehealth and essential workers’ mental health services. They also provided cash advances to hospitals and delayed collecting premiums until at least June 1.

“New York’s health plans have made extraordinary efforts to meet the needs of consumers, businesses, and our health care partners,” Linzer said in a statement.