Net Worth of Less Than $1m Reported by Physicians 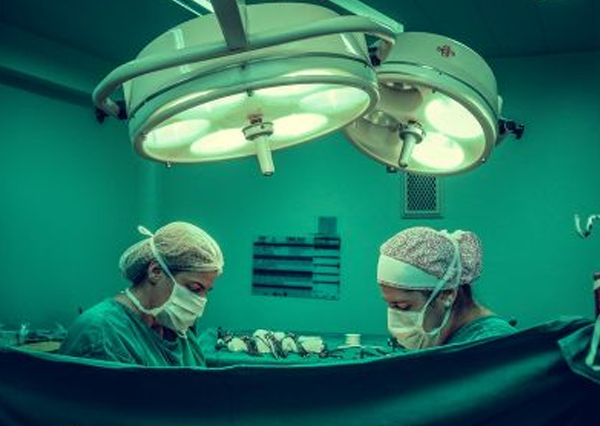 Before the COVID-19 pandemic, the average primary care physician’s salary was roughly $243,000, compared to specialty physicians, whose average salary was $103,000 more annually, on average, according to a new report by Medscape.

For Medscape‘s report, researchers examined the survey responses of 17,461 physicians in more than 30 specialties between Oct. 4, 2019, and Feb. 10, regarding their debt and net worth.

Four takeaways from the report:

4. Thirty-nine percent of physicians surveyed said they put more than $2,000 into a tax-deferred retirement or college savings account each month.