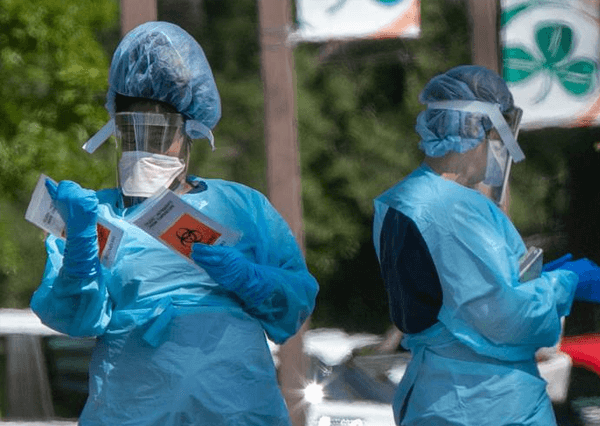 In-person patient visits are starting to recover in some parts of the country as states roll back stay-at-home and shelter-in-place orders, according to a new poll.

The poll was performed the week of May 25 by the National Association of Accountable Care Organizations (ACOs) and found that the number of ACOs reporting decreases in in-person visits of more than 60 percent since the beginning of the COVID-19 coronavirus pandemic has dropped from 13 percent the previous week to nine percent. Overall, about 50 percent of respondents reported that they were seeing between a 20 percent and 40 percent reduction in visit volumes.

The reductions seem to be hitting different areas of the country harder than others as the northeastern region is still seeing major declines while the south, Midwest, and western regions recover swiftly, the poll says.