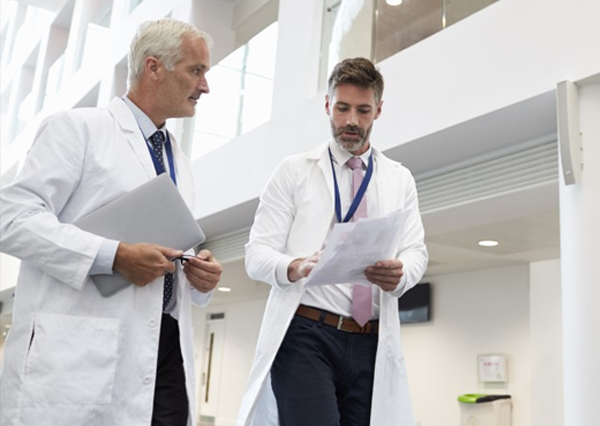 Nearly half of primary care physicians reported that their burnout is at an all-time high, largely due to financial pressures caused by the COVID-19 pandemic, a new survey found.

4. Thirty-nine percent said they’ve had to lay off or furlough staff members in the last month.

5. A quarter of respondents said they’ve skipped or deferred their salaries.