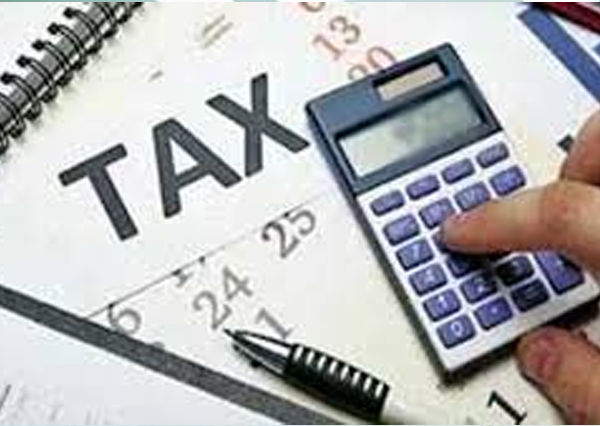 A slew of major provider groups is imploring Congress to exempt tax deductions for COVID-19 federal relief funds they are using to keep afloat.

“The congressional response to the COVID-19 pandemic has been swift and decisive,” the letter said. “It is critical that the actions taken to support front-line caregivers and hospitals are not diluted by technical issues around the taxability of support funds.”

Congress has passed $175 billion in funding to help providers offset major losses from declining patient volume and the cancellation of surgical procedures.

But government payments to corporations are generally considered taxable, the providers said.

Lawmakers included a provision in the CARES Act that exempts funds given out under the Paycheck Protection Program (PPP) from taxation. But Congress “inadvertently failed to protect the ability for entities receiving PPP funds from maintaining their tax deductions for expenditures attributable to PPP funds.”

A House bill called the HEROES Act passed last month corrects this, but the massive $3 trillion stimulus package has stalled in the Senate. Now providers want a similar clarification for the relief funds, which are still being distributed by Health and Human Services.

The groups want to ensure that the relief money is not taxable and that entities getting these funds can “maintain tax deductions attributable to these funds.”

The provisions should be enacted together to not have the same problem that was experienced under the PPP.

“Without such a correction, tax-paying healthcare providers lose at least 21% of the benefit of these funds and are treated unequally as compared to non-tax-paying providers,” the letter said.

It remains unclear when, if ever, Congress will approve more COVID-19 legislation. While there is bipartisan support for the PPP clarification, the HEROES Act has not been taken up in the Senate.

Several Senate Republicans have said they want to see how the initial $3 trillion in funding passed at the onset of the pandemic is distributed and affecting businesses.

Other groups that signed on to the letter were the American College of Physicians, U.S. Chamber of Commerce, Premier Healthcare Alliance and American Academy of Family Physicians.