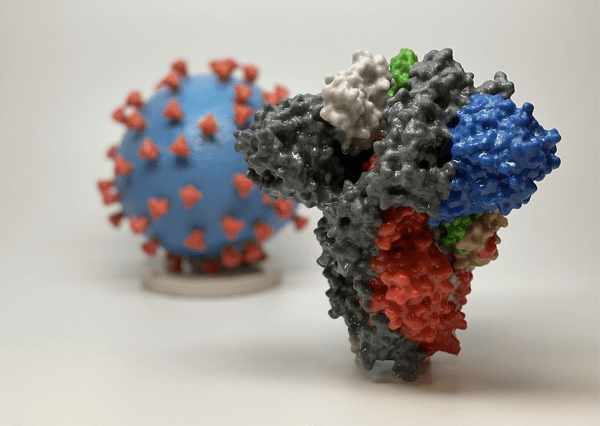 Psychiatric EHR documentation decreased significantly during the increase of COVID-19 diagnoses, according to a study published in JAMA Network Open.

A study conducted by researchers in the Boston, Massachusetts-area found an increased number of psychiatric outpatient visits were cancelled, individuals were less likely to visit the emergency department, and clinician interviews became more focused due to the coronavirus pandemic.

“The emergence of the worldwide coronavirus disease 2019 (COVID-19) pandemic has been associated with increased burden of psychiatric symptoms among health care workers and the general public, which may increase the risk of longer-term sequelae,” wrote Victor M. Castro, MS, Division of Clinical Research at Massachusetts General Hospital and Roy H. Perlis, MD, director of Center for Quantitative Health at Massachusetts General Hospital.

“At the same time, the need for quarantine and the strain on clinical resources may reduce the ability of health systems to respond to such symptoms.”

Researchers analyzed EHR notes from two large academic medical centers and three affiliated hospitals in the Boston area to compare how an increase in COVID-19 visits affected a psychiatric visit, such as depression, anxiety, or suicide.

Between January and late March, 2020, researchers identified all individuals who visited an outpatient or emergency departments at those five medical institutions and obtained both sociodemographic data and EHR clinical notes.

The group of researchers noted an existence of depression, anxiety, suicide, psychosis, and violence visits by identifying other key terms documented in the EHR.

As an example, researchers analyzed “anxiety and depression” notes from both the emergency department and outpatient visits. These specific notes decreased by 44 percent and 81 percent respectively, by the end of the study in late March.

Researchers noted a similar decrease for the other key terms they analyzed.

“In emergency department evaluations, most symptoms were not associated with COVID-19 testing, but reference to violence was associated with a greater likelihood of testing, perhaps reflecting a shift in clinical presentations,” wrote Castro and Perlis. “Limitations of these results include the reliance on simple string matching and the inability to determine generalizability from these 5 hospitals to other regions.”

As for the outpatient sector, researchers found a reduction in COVID-19 testing if presence of a psychiatric term was listed in the EHR, regardless od which term they looked at.

“In light of survey data, we might expect to see an increase rather than a decrease in psychiatric presentations in Boston-area hospitals,” concluded the study authors.

“Efforts to provide more accessible psychiatric care during the acute phase of the COVID-19 pandemic may become particularly important; symptoms are likely to be increasing while access is decreasing. Strategies such as telemedicine are urgently needed to ensure that another consequence of the pandemic is not neglect of psychiatric illness.”