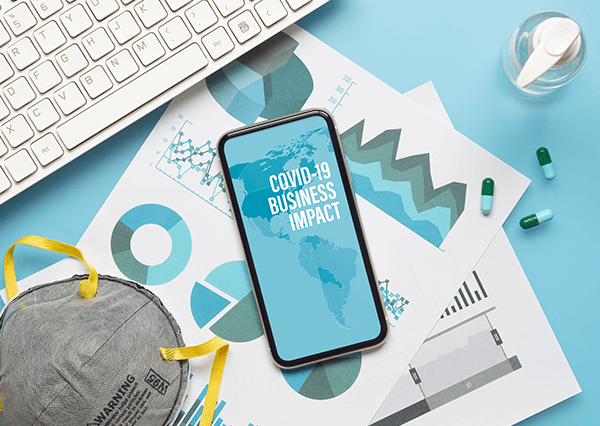 West Virginia’s large elderly population and high rates of chronic kidney disease, cardiovascular disease, diabetes, and COPD make it the most vulnerable state to the coronavirus, according to a new analysis.

Vulnerability to the virus “isn’t just health related, though, as many people are harmed by the economic effects of the pandemic,” personal finance website WalletHub said May 12.

“It’s important for the U.S. to dedicate a large portion of its resources to providing medical support during the coronavirus pandemic, but we should also support people who don’t have adequate housing or enough money to survive the pandemic,” said WalletHub analyst Jill Gonzalez.

WalletHub graded each state on 28 measures – including share of obese adults, share of homes lacking access to basic hygienic facilities, and biggest increases in unemployment because of COVID-19 – grouped into three dimensions of vulnerability: medical (60% of the total score), housing (15%), and financial (25%).

A look at the individual metrics WalletHub used shows some serious disparities:

“The financial damage caused by COVID-19 is leaving many Americans without the means to pay their bills and purchase necessities. … The U.S. must continue to support its financially vulnerable populations even after the virus has subsided,” Ms. Gonzalez said.