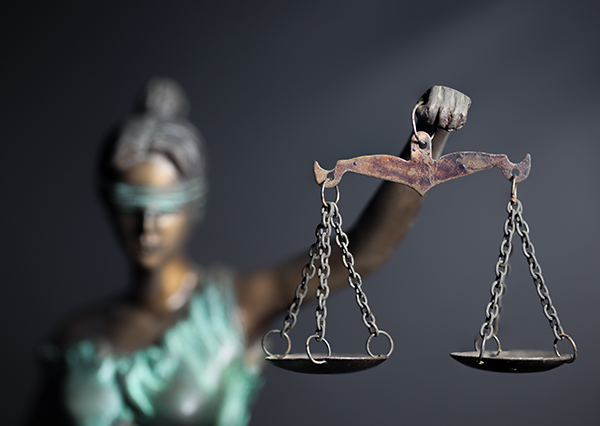 The Supreme Court has sided with insurers over risk corridors payments, ordering the federal government on Monday to pay $12 billion to insurance companies for suffering losses in the Affordable Care Act between 2014 and 2016.

The court voted 8-1 to allow insurance companies to seek payments under the program established to limit the risk insurers took during the early years of  the ACA.

Insurers have been fighting for years to get the government to pay them $12 billion in back payments for losses from participating in the Affordable Care Act plans.

The ACA promised the funds for three years, from 2014 to 2016, to make up for any losses from keeping premiums relatively low.

The Supreme Court heard oral arguments in the case in December 2019.

Risk corridors was one of three programs established under the ACA to provide financial stability and incentive for insurers to enter the market.

Margaret A. Murray, CEO of the Association for Community Affiliated Plans said, “The Supreme Court’s decision today upholds the integrity of the full faith and credit clause. It emphasizes the argument we have made all along — the government can’t renege on an unambiguous commitment in federal law.”

“The federal government made a clear commitment in the interest of building stable markets and making coverage more affordable for individuals and small employers. Health insurance providers kept their commitments while incurring substantial losses. Today’s decision, as the Supreme Court observes, reflects ‘a principle as old as the Nation itself: The Government should honor its obligations.'”