Switching EHRs can lead to big drops in patient satisfaction 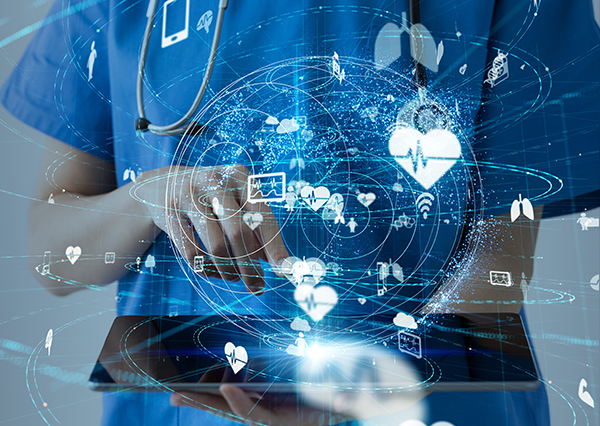 Six different Mayo Clinic locations switched EHR vendors in 2017 and 2018, providing researchers with a “natural experiment” to examine patient satisfaction before and after the change.

The study reported “significant drops” in satisfaction, particularly with regard to access – such as the ease of getting clinics on the phone and scheduling appointments.

It took anywhere from two to 15 months for patient satisfaction to return to its former level.

Researchers noted that patient satisfaction levels dropped even before the switch took place, possibly due to the clinics’ necessary preparatory work.

“In addition to scheduling on two systems, schedulers were employing new procedures which were time consuming,” the study authors noted. “With the challenge of placing duplicate orders in an unfamiliar system, patients were put on hold if they were on the telephone and asked to wait if they were being scheduled in person.”

The report also pointed to the time care teams spent training in the new EHR, which may have allowed fewer staff members available to accomplish work prior to the switch.

Provider satisfaction was least affected by the switch, but researchers noted the drop may still affect individual performance metrics.

“Although the decrease in satisfaction with the care provider appears small, it may be relevant to those providers who may drop below a threshold level that generates a bonus or that results in a salary decrease,” they wrote.

A Black Book survey from 2018 found that bigger health systems have an easier time with the ensuing disruptions. Smaller providers, meanwhile, face challenges such as hidden costs, end-user frustration and long downtimes.

Although the JAMIA study authors note that Mayo experienced revenue growth, even with the expected impact from the switch, and that it was “diligent about trying to make the switch less disruptive,” they warn that other systems may experience similar patient dissatisfaction as a result of EHR system changes.

“Organizations contemplating a change to a new EHR should consider the potentially negative impact of significant and persistent changes across multiple domains of patient experience,” wrote the researchers.