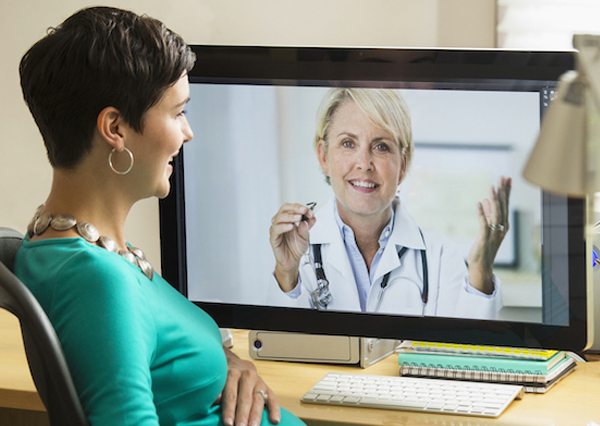 Most gastroenterology and hepatology patients and their physicians have favored telemedicine visits during the COVID-19 pandemic, according to a recent Penn Medicine survey.

1. Sixty-seven percent of both patients and physicians considered video and telephone appointments held during the peak of the COVID-19 pandemic as positive and acceptable substitutes to in-person visits.

2. Patients at least 60 years old as well as Black patients of any age viewed telephone and video appointments as slightly less positive compared to younger patients and those of other ethnic backgrounds.

3. Sixty-one percent of patients 60 years and older and 62 percent of Black patients said the telemedicine visits were “good/better” than traditional visits.

4. Sixty-seven percent of patients who participated in a video or phone visit said the visit was “good/better” than traditional in-person appointments, with 96 percent of the participants saying they were “somewhat/very satisfied with medical care” they received.

5. Eighty-eight percent of physicians who participated in video or phone visits said the visit was “good/better” than traditional in-person appointments, with 80 percent of the participants saying they were “somewhat/very satisfied” with the medical care they were able to provide.