Testing Not to Slow Down Despite Trump Remarks 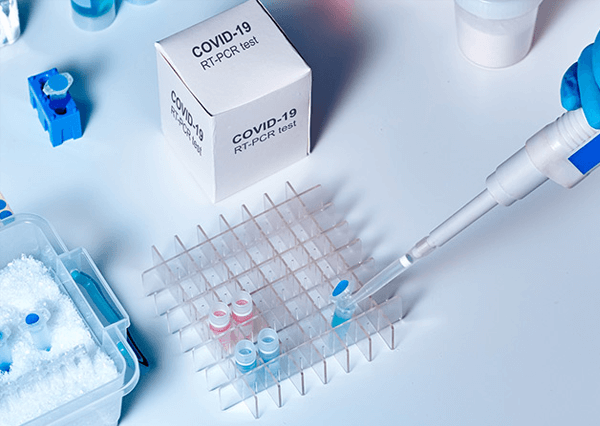 Top infectious disease expert Anthony Fauci, M.D., told Congress he has gotten no directive from President Donald Trump to slow down COVID-19 testing and he doesn’t plan to, despite the president’s comments at a rally last weekend.

“None of us [on the coronavirus task force] have ever been told to slow down testing. That is just a fact,” Fauci told lawmakers at the House Energy and Commerce Committee Tuesday. “We will be doing more testing.”

The comments from Fauci, head of the National Institute for Allergic and Infectious Diseases, were in response to a question about Trump’s assertion during a rally in Oklahoma Saturday that testing was a “double-edged sword” because it increases cases.

“I said to my people, ‘slow down the testing, please,’” Trump said at the rally.

Administration officials said afterward that Trump was joking, but he said during an interview with Christian Broadcasting Network that the comment was “semi tongue-in-cheek.”

While Trump said he didn’t directly order his staff to stop testing, he did say that “we put ourselves at a disadvantage.”

“It’s a double-edged sword because we do so much testing,” Trump said on CBN.

Centers for Disease Control and Prevention Director Robert Redfield, M.D., noted that the administration is looking to enhance testing to pool samples.

Assistant secretary for the Department of Health and Human Services Admiral Brett Giroir, M.D., who has been coordinating testing, also said neither the president nor anyone in the administration have instructed them to lower testing.

“It was the opposite,” he said.