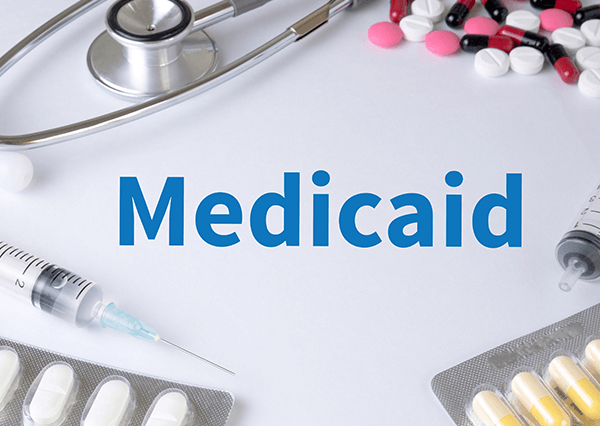 Workers in states that embraced Medicaid expansion would have a better chance of accessing healthcare coverage assistance if unemployment compensation were not included in the eligibility determinations, a recent Kaiser Family Foundation study found.

The Health and Economic Recovery Omnibus Emergency Solutions (HEROES) Act, the fourth coronavirus stimulus package, recently passed in the House and is under consideration in the Senate. It proposed extending the additional unemployment compensation through to the end of the year.

At present, vulnerable workers who become unemployed can receive $600 in additional federal income for 16 weeks. This federal unemployment compensation is included in income eligibility determinations for ACA marketplace eligibility but not for Medicaid and CHIP eligibility.

“Eligibility for assistance of any kind is not substantially different between expansion and nonexpansion states when all the cash assistance available is received,” the researchers stated.

However, workers in expansion states are seven times more likely to be eligible for Medicaid, the researchers found. This is a critical metric because Medicaid usually has limited additional out-of-pocket healthcare spending for beneficiaries, as opposed to health plans on the ACA federal or state health insurance marketplace. This would make healthcare more affordable for Medicaid-eligible workers in Medicaid expansion states.

However, when broken down by expansion status, the researchers found that nonexpansion state workers were significantly less likely to be eligible for assistance acquiring healthcare if they did not receive the additional federal compensation.

“The estimates in this section are also consistent with a policy change that excluded the additional federal compensation from the calculation of marketplace subsidy eligibility,” the researchers noted.

If the additional federal compensation was extended from the current 16 weeks through to the end of 2020 and still included in the income eligibility calculations, the population of workers eligible for subsidies would be lower than if policymakers did not make any changes at all. Eligibility would drop for both expansion and nonexpansion states. However, the decline would be sharper for expansion states.

Nearly half of all nonexpansion state vulnerable workers (47 percent), on the other hand, would be eligible for ACA premium tax credits. Meanwhile, a third would have no assistance available.

NEITHER STATE NOR FEDERAL INCOME INCLUDED IN ELIGIBILITY

If, however, neither state nor federal compensation could be counted in the income eligibility determination, then expansion states would have more workers eligible for federal- or state-funded assistance.

The KFF researchers clarified that while extending federal unemployment compensation to the end of the year would reduce eligibility in both expansion and nonexpansion states, it would not hurt workers and workers’ families. Having additional cash on hand and access to large marketplace subsidies and cost-sharing reductions could be very useful to unemployed workers in nonexpansion states.

Extending eligibility for financial assistance above 400 percent FPL would allow workers to both receive extra cash to meet needs like housing and food while also having healthcare coverage security, the researchers added.

“It is undeniable, however, that the Medicaid eligibility gap in the 15 nonexpansion states puts adults in those states at a serious disadvantage in accessing affordable, adequate insurance coverage in times of extreme financial distress,” the researchers found. “Marketplace subsidies fill in a portion of the gap created by those 15 states’ refusal to expand their Medicaid programs, but until financial assistance is extended to those with lower incomes in those states, many of their residents will be left in highly vulnerable situations when medical needs arise.”