Why Do Practices Experience Burnout? 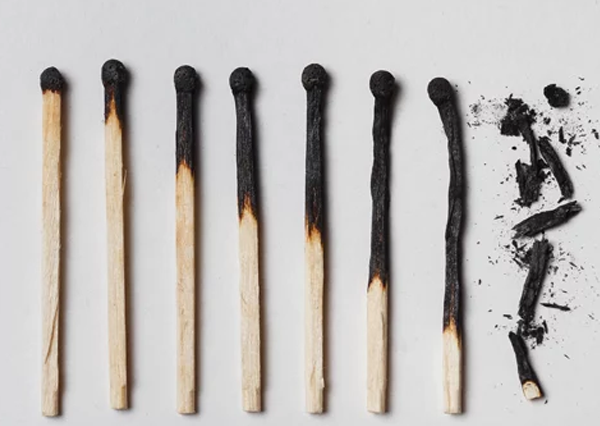 The AMA defines burnout as “a stress reaction marked by depersonalization, emotional exhaustion, a feeling of decreased personal achievement and a lack of empathy for patients.”

According to recent authoritative studies, burnout is widespread among doctors- and growing.

In The Physician’s Foundation’s “2018 Survey of America’s Physicians” 77.8 percent of respondents reported having feelings of burnout sometimes, often or always, up from 74 percent in 2016.

In a 2015 study of burnout’s prevalence published in the Mayo Clinic Proceedings, 54.4 percent of those surveyed reported at least one feeling of burnout in 2014, up from 45.5 percent in 2011.

Many factors contribute to burnout, but most of them stem from a dysfunctional healthcare system that prevents doctors from providing quality care to patients.

“We feel caught between doing the work our patients need and the work we feel is mandatory in our environment.” -Christine Sinsky, MD, vice president of professional satisfaction, AMA

EHRs are a leading cause of burnout, due to lack of interoperability, poor user interfaces and interference with face-to-face patient care.

An additional cause of burnout is an erosion in the belief that everyone in the healthcare system is acting in the best interest of patients, rather than their own bottom line.

Some experts think the term doesn’t accurately describe the exhaustion, frustration and cynicism many doctors feel, preferring instead the term “moral injury.”